Robert and Heide Orlandini is a european north- south mixture. Robär comes from southern France near Nice (grandparents from Italy) and Heide from North Rhein Westfalia.

We both found each other while working in the hotel and reataurant business in France. Robert then went to Canada, England, and Sweden to learn more about his job and about people. After a couple of years in the Hotel Carlton in Cannes, he then went to Nice. Heide didn’t have a lot of time to travel. She made her apprenticeship in Goslar, the capital of the Harz region, she has been one year in the United States and a year in Bavaria. Then we met in Nice.

We moved to Germany in 1999 in order to run our own hotel which we found in Bad Fallingbostel. There we were until 2005 and are now in Vechta.

Vechta is now our home and we eagerly await your visit. We can communicate in German, French, English and Italian. Together with our friendly employees we would like to make your stay in Vechta just as pleasant as possible.

LOVE FOR THE CLOWNS

We fell in love with clowns many years ago. That’s the reason you find them everywhere in the hotel. 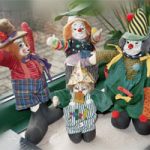 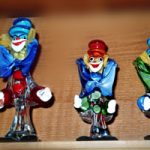 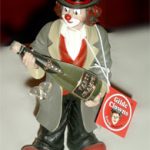 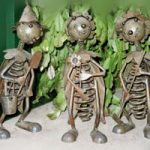 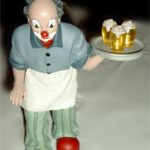 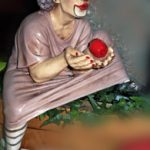 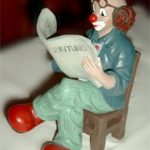